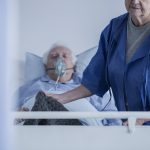 When is Medicaid Crisis Planning Appropriate?

Medicaid is a joint federal and state program available to individuals who meet certain asset requirements that help them pay for long-term care (LTC) costs. Long-term care often creates devastating financial impacts on Americans, particularly the elderly, and for those family members who lose hours of income (and more) while providing care for their… Read More » 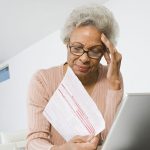 Inheritance and Medicaid: Be Careful, Plan Ahead

Mistakes can be made when it comes to inheritance and Medicaid. Those mistakes can be costly. When a person is receiving Medicaid benefits and inherits money or property, that inheritance jeopardizes the benefits. The inheritance must be handled carefully to minimize expensive penalties. What “careful” means, though, can be misunderstood without the necessary expertise…. Read More » 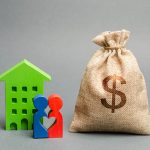 Inheritance can only be a good thing, right? Wrong. You know what they say… more money, more problems. In this case, few people stop to think: does inheritance affect Medicaid? The answer is … YES! Say your spouse is living in a nursing home because of advanced Parkinson’s. Your spouse is currently receiving Medicaid… Read More » 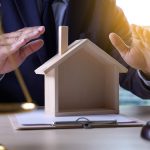 Will Medicaid take my house if I can’t afford to pay for a nursing home?

Home ownership is the American Dream. People work hard all their lives to own a home, and it is often their most valuable and significant possession. So, when your health begins to fail and the need for long-term care arises, we often get this fear-filled question from our clients: will Medicaid take my house… Read More » 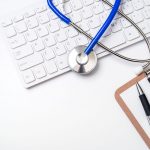 You have probably heard about the astronomical costs of nursing-home care if you become seriously ill or injured. You might also know that Medicare would cover only a minimal amount of those costs. Private insurance doesn’t seem like a good bet either, if you’ve heard horror stories about skyrocketing premium costs and difficulties in… Read More » 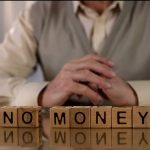 The astronomical expense of long-term nursing care is no longer news. Costs can run around $7,000.00 or more per month, depending on location. Hundreds of thousands of people presently need that kind of care and the numbers are rising. Ten thousand “baby boomers” a day turn 65, and it’s projected that seven of ten… Read More » 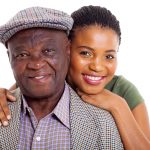 How to care for an elderly parent

As much as you may try, aging is something you cannot escape, and it affects all families. It can be challenging for adult children to imagine their parents as seniors and to understand and respond to the reality that each parent will age differently. Even if you are in the fortunate circumstance where your… Read More » 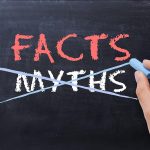 According to the U.S. Department of Health and Human Services, someone turning age 65 today will have a 70 percent chance of requiring some long-term care (LTC) service and support during the remainder of their life. In the case of women, the typical LTC need will last about 3.7 years compared to men who will… Read More » 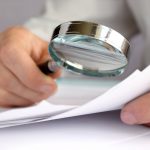 Suppose your mother can no longer make decisions for herself and she now needs nursing-home care. You are stressed and anxious. You’re now staring down a twenty-page, single-spaced nursing home contract. You wish you could flip straight to the last page and sign then and there, just to get it over with. Do not… Read More » 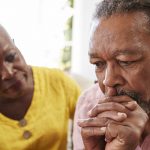 When Assisted Living May Not Be Enough

Jane’s father Jerry decided, on his own, that it was time to move into an assisted living facility. Jerry’s arthritis had worsened to the point where he couldn’t dress himself, he struggled to get in and out of the shower, and he was lonely living by himself. Jerry did very well at his new… Read More »